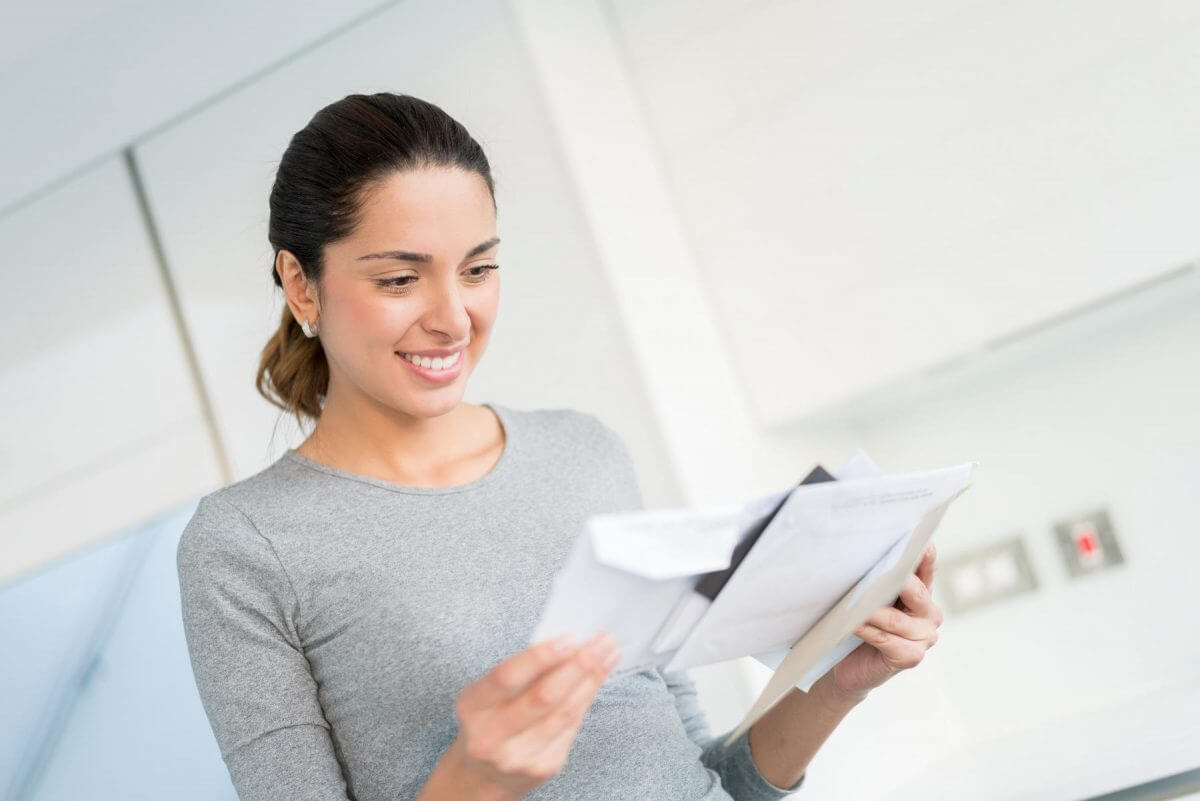 Prospective clients often ask us  the question, “what kind of applications can we use lenticular for?”

The short answer is that, with the exception of curved surfaces, lenticular can be used for nearly any application for which traditional print is used. Lenticular is a form of printing, and printing is used on and for almost everything. But the most popular application, without question, is direct mail lenticular postcards.

Companies running direct mail campaigns recognize that their biggest challenge is rising above the clutter and getting noticed. They understand the person on the receiving end isn’t just receiving their card but a stack of offerings to sift through. Standing out from the rest is imperative, but it isn’t easy. A card that animates right in their hand is a clear stand-out. It’s nearly irresistible to toggle the card back and forth and see the animation. Even if the receiver isn’t interested in the message, they’re not likely to avoid the pull of an animating card.

This novelty may wear off if they received something similar every day. But when was the last time you received a lenticular postcard in the mail? Most people still never have, which means your lenticular card will lead to a surprised and delighted customer.

Experience tells us that, beyond getting noticed, lenticular cards are often kept and shared. That’s not something that can be said of traditionally printing postcards. And it’s not just our experience; a recent study showed that 48% of all recipients keep a lenticular postcard they receive in the mail compared to only a small fraction who keep non-lenticular cards. That means your message isn’t just hitting on the day the card is received; it’s seen again and again.

Getting noticed is the most challenging part, but equally important is communicating a message. The same animation that grabs attention is the mechanism that tells the story. Animation is simply an image that changes. That change can be “before and after” shots of a product, or it can be one message changing to another. It can be a product in motion or even a product shot from multiple angles. Clearly, there are many more ways to tell your story with animation than with a static image. So think of animation as a tool in your tool belt that allows you to better tell your story.

Best of all, lenticular postcards are buzz-worthy. They’re not just another boring postcard in a sea of “blah” direct mail. It’s the one piece of mail that the receiver is likely to see that makes them smile. Getting noticed, telling a story, and creating a buzz- that’s the trifecta that lenticular postcards deliver.

We can help make a lenticular direct mail campaign super easy for you. We not only help with design and handle proofing and production, but we also can handle addressing and mailing as well. From concept to delivery, we can be your partner in delivering a direct mail postcard that will have a big direct impact.