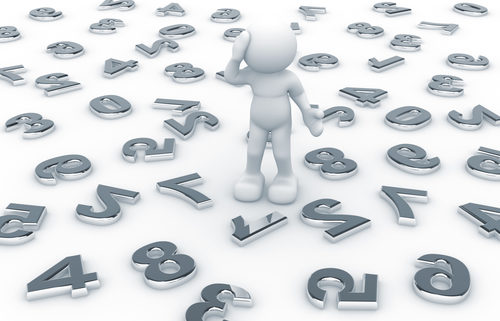 Great question! Unfortunately, there isn’t one quick answer that applies to all projects.  In some cases the limit is two frames while with other projects, the answer may be as many as ten frames. So let’s dive a little deeper.  Here are some of the factors that go into answering this popular question.

One way to look at it is that the more frames you use, the less clearly and distinctly you will see each frame. If your animation is of a waterfall, the lack of distinction between frames may not be an issue and in fact, it may help. If your image is one sentence changing to another to another to another… that ghosting is likely to be an issue.

So the bottom line is that you should use the fewest amount of frames needed to tell your story effectively. That way, each frame has the best opportunity to be seen in all its glory.

And of course, we’re here to guide you so talk to us about what you’re trying to achieve.   We’ll help you make sure your image looks great and that your animation works perfectly.